Charles is a Veterinarian and Business Manager and has worked in the Veterinary Industry for 33 years. He worked in various roles as a Veterinary Surgeon in University and general practice and with two Veterinary manufacturers in technical, marketing and national sales management roles before starting the Animal Hospitals of Australia (AHA) veterinary practice group.

He was part owner and General Manager of AHA for 19 years until its sale in 2015 to National Veterinary Care Ltd of which he became General Manager (Operations). During this time he also lectured at Massey University and the University of Melbourne, the latter in Veterinary business management and served as Chairman of their Veterinary Hospital Board for five years.

Leaving NVC to pursue his private business interests, he is also National Vice President of the Gideons International in Australia. He also involved in some Business as Mission projects and has an interest particularly in the areas of Environment, Agriculture and Health. He is also a Board member of Mission Aviation Fellowship

Charles is married and has two adult children. They live in Melbourne and worship at Essendon Baptist Community Church where he is also Treasurer and involved in the Missions and Pastoral Care Discerning committees. He was the building project manager for the recent church extension. 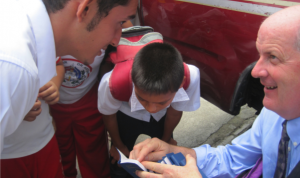 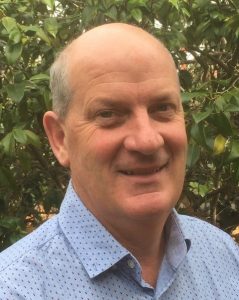